"Channel 5" presents a complex of analytical and informational programs. It broadcasts programs with celebrities, popular films and series, and various social projects. "Channel 5 was founded a long time ago, back in the 1930s. During this time, the theme of the channel has changed many times, as well as its name, but one thing remains unchanged - it still enjoys great popularity. It is on this channel that you can regularly watch the program "600 Seconds". In its time, it hosted the premiere of the sensational program "Musical Ring," which was so beloved by viewers. The channel is not hopelessly outdated, but on the contrary, constantly evolving, keeping up with the times, bringing to the viewers the most relevant news from around the world. "Channel 5" offers viewers a lot of interesting interviews, you can read the expert opinion. The television series "Trace" is very popular. It tells about the hard everyday life of washed-up workers of the secret service. No less popular is the series "Broken Lantern Streets", which many remember from the 90s. Particular attention should be paid to worthy documentaries. History buffs will definitely like these projects. If you want to always be aware of the most relevant events, as well as not to miss releases of your favorite shows and series, we invite you to watch "Channel 5" live. 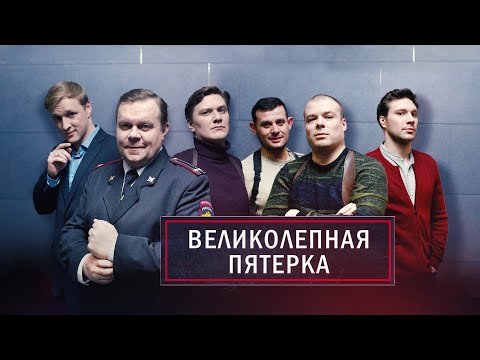 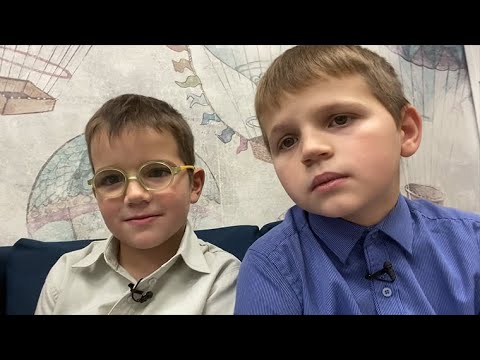 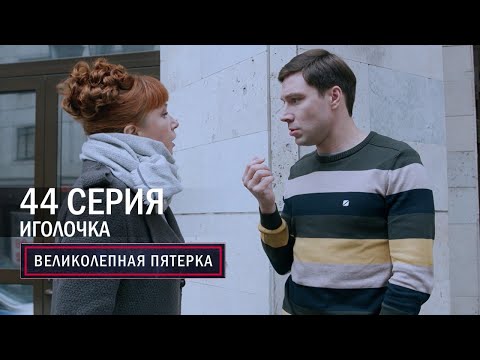 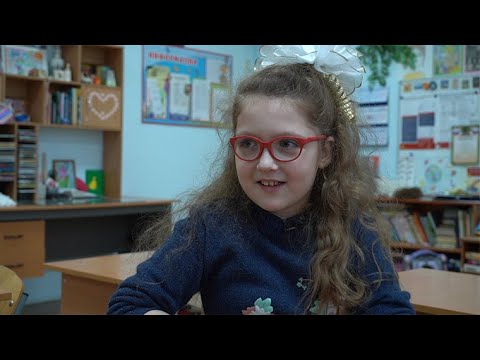 
"Domashniy" has created a unique television space for women, in which almost all television genres exist organically, as well as touching on a variety of topics of life. Watch your favorite movies...


RTD is a documentary channel in Russian, part of the international RT network. It started broadcasting in 2013. The channel broadcasts documentaries and series, special programs, interviews and socio-political...


"STS" - is one of the main entertainment TV channels in the country. Viewers can choose and watch online a variety of comedy shows, popular domestic and foreign TV series, cartoons, new movies and...


"Russia-24" is practically the main Russian 24-hour news channel, which was created in 2006 in July, and over time has become one of the most influential media outlets. The channel broadcasts live...