RFH (Regionalfernsehen Harz) is a regional television station in the districts of Harz, Salzlandkreis and Goslar. The broadcast area includes the cities of Halberstadt, Quedlinburg, Wernigerode, Aschersleben, Blankenburg, Benzingerode, Heimburg and Goslar.
In the 30-minute program "RFH aktuell," which runs on the hour Tuesdays through Saturdays, viewers are informed about the region's news, events, and so on. During the rest of the time, magazines such as Full TV, Mo's Green World, Kino News TV, long-running commercials or teleshopping offers run.
In addition, productions are made to order, which are usually sold on DVD and reproduced in abbreviated form in the program.
RFH can be received on most local cable networks and online via livestream. Currently, RFH is fed in analog in Aschersleben, Staßfurt, Quedlinburg, Halberstadt, Wernigerode, Ilsenburg (Harz), Heimburg, Tanne and Blankenburg. In addition, RFH will be made available on digital TV in the cities of Halberstadt, Aschersleben, Blankenburg, Staßfurt and Quedlinburg. Kabel Deutschland ended the feed to its Halberstadt, Wernigerode and Ilsenburg networks at the beginning of 2010, but resumed it in August. 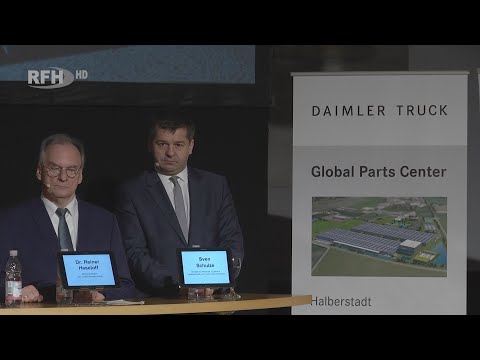 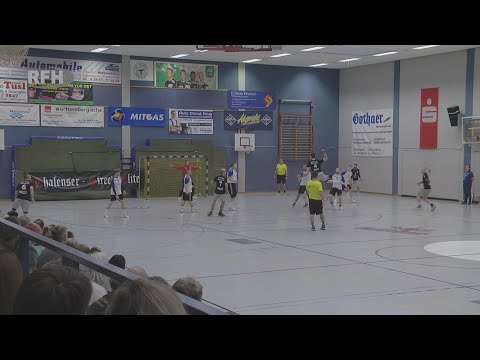 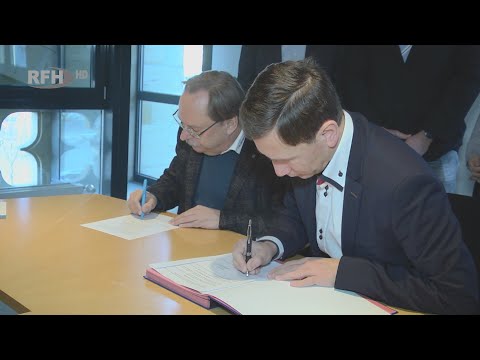 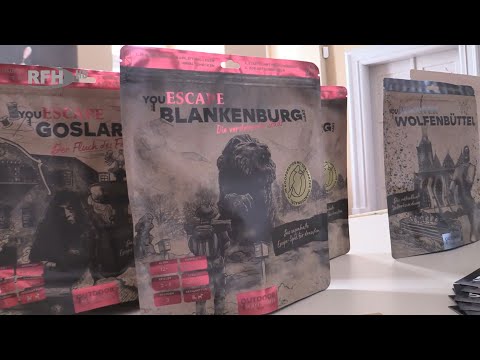 
The Oder-Spee television is the regional TV broadcaster for the district of Oder-Spree and Frankfurt/Oder. See OSF TV on TV all your live TV channels: TV series and movies, sports channels, news channels,...


Deutsche Welle (DW) is a 24-hour public information television channel. Particular attention is paid to events in Europe and Germany. Programs are in German and English. Deutsche Welle is the German...


Hamburg 1 is the TV station for the Hamburg metropolitan region. With a technical reach of 1.9 million viewers, Hamburg 1 broadcasts beyond the city limits into the surrounding area. Hamburg 1 can also be...